There’s an old Caribbean say that goes more or less: “I wasn’t dead, I was just partying!” It’s based on a song that tells the story of a guy that disappeared (well, he got paid and instead of going home, he just went on a drinking spree!) The family thought he was dead. To make things worse, they found a body very similar to him. So they made arrangements and were just having his funeral he showed up in the middle of it. Everyone was shocked so he said: “I wasn’t dead! I was just partying!”. Sadly for him, no one wanted to believe him. They were sure he was dead!

Well, I know some might think it not that funny, but in the Caribbean culture, where everything’s a bit lighter and we always have fun with our own tragedy, it’s very funny.

I guess it’s because Caribbean people have perfected the Italian art of “dolce far niente” (more or less translatable to “the delicious art of doing nothing!) and everything’s cause for party, drinking and feasting, just as our Taino ancestors did hundreds of years ago! (yeah, don’t blame us, we enjoy it, but it’s also about keeping a tradition! LOL!) 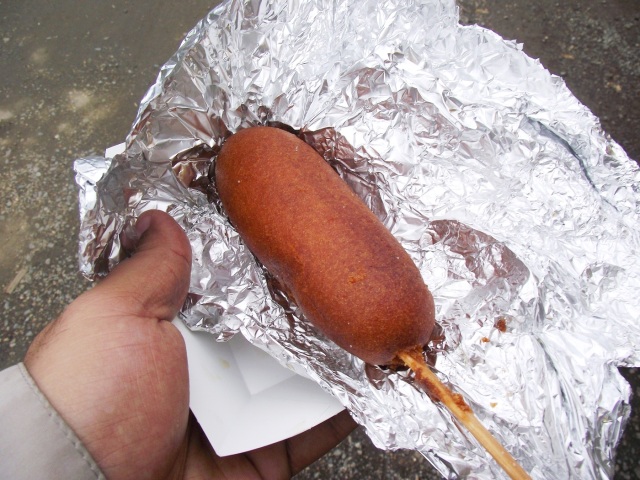 Anyway, all that was just to say, I was not gone, just had to travel to the USA and of course took a lot of pictures (mostly of food) that I’ll be sharing with you in the following days.

One of the things I enjoyed the most was the “Carlisle, Pennsylvania, Annual Car Show”. I’m still not sure whether I enjoyed more the gorgeous cars or the amazing food!

I had a chance to try something Americans take for granted but that I had not tried in ages: Corn dogs! 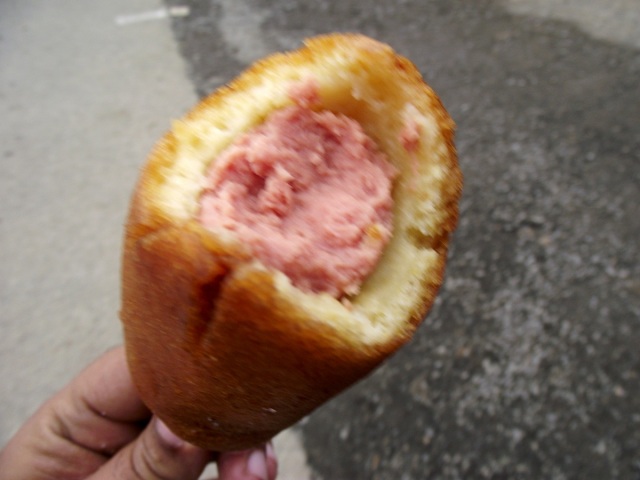 Yes, they were just the way I remembered from my Camping years in NY. Enjoy the pics! I’ll be sharing more soon!

Lots of love from the warm Caribbean (too warm for my taste today! LOL!)

You may also find us @

Here’s the video of the song!

Leave us your comments! Cancel reply